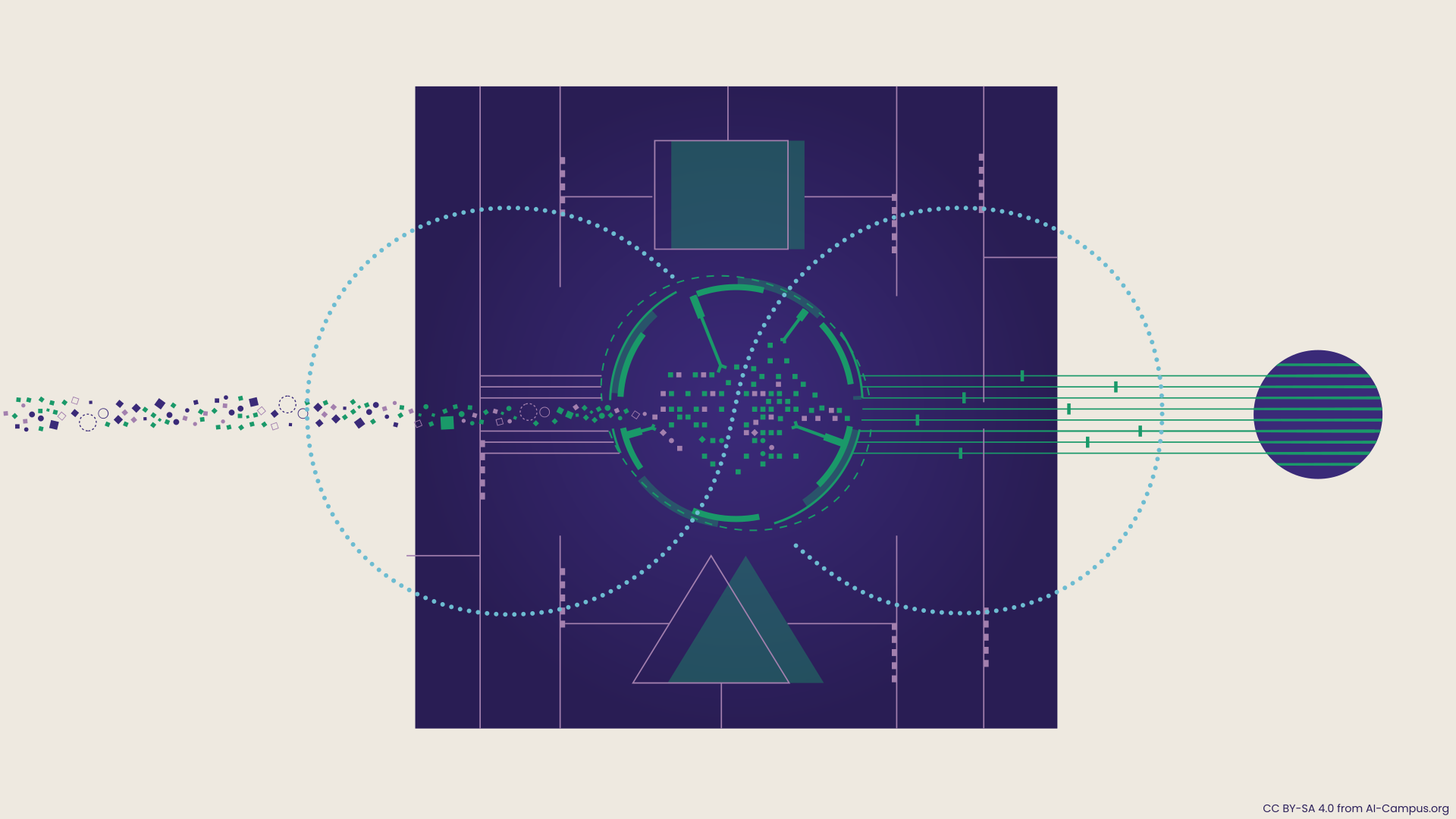 The loss landscape of a HPO problem is typically unknown (e.g., we need to solve a black-box function) and expensive to evaluate. Bayesian Optimization (BO) is designed as a global optimization strategy for expensive black-box functions. BO first estimates the shape of the target loss landscape with a surrogate model and then suggests the configuration to be evaluated in the next iteration. By trading off exploitation and exploration based on the surrogate model, it is well known for its sample efficiency.

The increasing data size and model complexity makes it even harder to find a reasonable configuration within a limited computational or time budget. Multi-Fidelity techniques in general approximate the true value of an expensive blackbox function with a cheap (maybe noisy) evaluation proxy and thus, increase the efficiency of HPO approaches substantially. For example, we can use a small subset of the dataset or train a DNN for only a few epochs.

Evaluation of AutoML and especially of HPO facesmany challenges. For example, many repeated runs of HPO can be computationally expensive, the benchmarks can be fairly noisy, and it is often not clear which benchmarks are representative for typical HPO applications. Therefore, we develop HPO benchmark collections that improve reproducibility and decrease the computational burden on researchers.